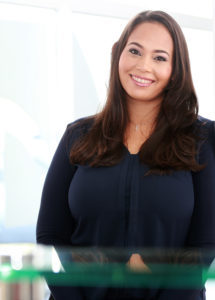 The employee whose employment agreement is terminated without fault on his part or for a reason that cannot be attributed to him is entitled to a onetime monetary compensation known as the “cessantia” (provided the employee has been employed at least one year). This cessantia payment is regulated in the Cessantia Ordinance (Cessantia-landsverordening) and is calculated based on the years of service. The employee must claim his cessantia pay from his employer or, if his employer has been declared bankrupt, from the Social Security Bank of Aruba (SVB), within one year after termination of the employment agreement.